The first South African Capespan lemons are being packed (harvesting was delayed due to weather in the North) for the Middle East, Russia, Canada and, starting this week, for the Far East.

The easing of the cold protocol on lemons to China presents a very big opportunity for South Africa, says Nico Kotze, head: citrus at Capespan, and towards the end of last year Capespan sent a trial container which, he says, went well.

“The big question is: What will the demand from China be for South African lemons, given that they have a decent domestic crop? We see demand into July, August and September as the good sales window.”

He observes that the lemon crop will be bigger this year, which might cause some concern, but markets are expected to be emptier than 2021. 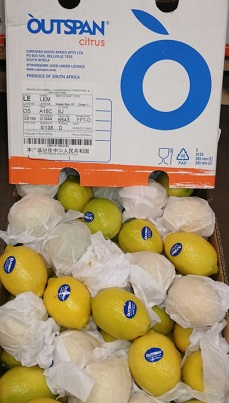 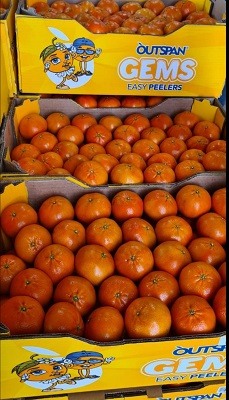 Selective distribution of Gems to sustain growth
He continues: “In the past years we have had a big focus on our Outspan Gems brand of premium mandarins. Counterseasonally to South Africa, we pack these in various locations worldwide. It’s a brand where we’ve seen exponential growth, although the growth has to be managed sustainably and only to selected customers.” 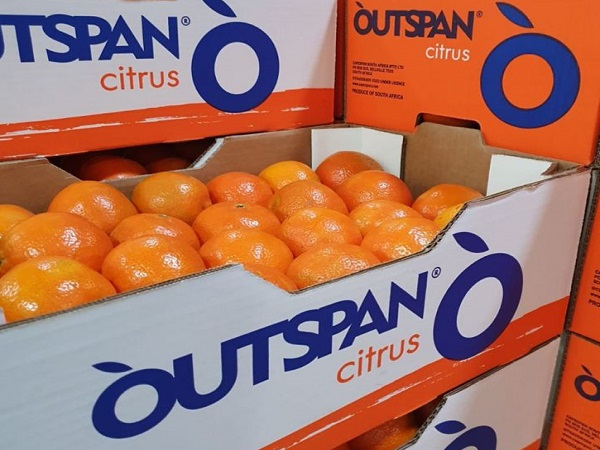 “The mandarin industry is maturing quickly and we believe it could still eat into other categories of convenience fruit buying,” he remarks.

Nothing left to chance on logistics
“The biggest strategic shift for us has been to plan the logistics, shipping and volume to precision ahead of the season, and doing this in the framework of agreed programmes, varieties, arrival and sales weeks. It’s absolutely critical that you have the containers and conventional vessels to ensure you can get the volumes out.”

Capespan is making use of conventional vessels for its grapes and will do the same on citrus, Nico notes. It’s expensive in a period of already heightened freight tariffs, but you buy peace of mind.
He observes that on the production side, too, there have been increases on almost all fronts: electricity, labour, fuel, fertilizer and so forth.

“If you’re not a precision farmer, margins are difficult to maintain. When you load something for export you need to be 100% certain of the quality as anything substandard will be very expensive. There is cost pressure throughout the chain which we and our grower partners are working hard to absorb.”

Cape grows all your favourite red,green and golden

Capespan wish our customers and friends a Happy Ch

Our special Grapes packed with extra care for our

Wishing you a merry Christmas and a Happy New Year

We love it when our customers spend time on our fa

It's that time of year again! Go grab your sunkiss

We adapt our brand strategies to each customer and geographic region, enriching the brand experience. Capespan’s corporate expertise supports distinctive consumer brands with a rich heritage.

In every corner of the world, the names Cape, Outspan and Goldland are recognized by consumers as the hallmarks of quality fresh fruit. In addition to these brands, Outspan Gems will represent our soft citrus offering.

This website uses cookies to improve your experience while you navigate through the website. Out of these, the cookies that are categorized as necessary are stored on your browser as they are essential for the working of basic functionalities of the website. We also use third-party cookies that help us analyze and understand how you use this website. These cookies will be stored in your browser only with your consent. You also have the option to opt-out of these cookies. But opting out of some of these cookies may affect your browsing experience.
Necessary Always Enabled
Necessary cookies are absolutely essential for the website to function properly. This category only includes cookies that ensures basic functionalities and security features of the website. These cookies do not store any personal information.
Non-necessary
Any cookies that may not be particularly necessary for the website to function and is used specifically to collect user personal data via analytics, ads, other embedded contents are termed as non-necessary cookies. It is mandatory to procure user consent prior to running these cookies on your website.
SAVE & ACCEPT
Go to Top